Nearing the end of one man's journey: "Der stürmische Morgen (The Stormy Morning)" and "Täuschung (Illusion)" 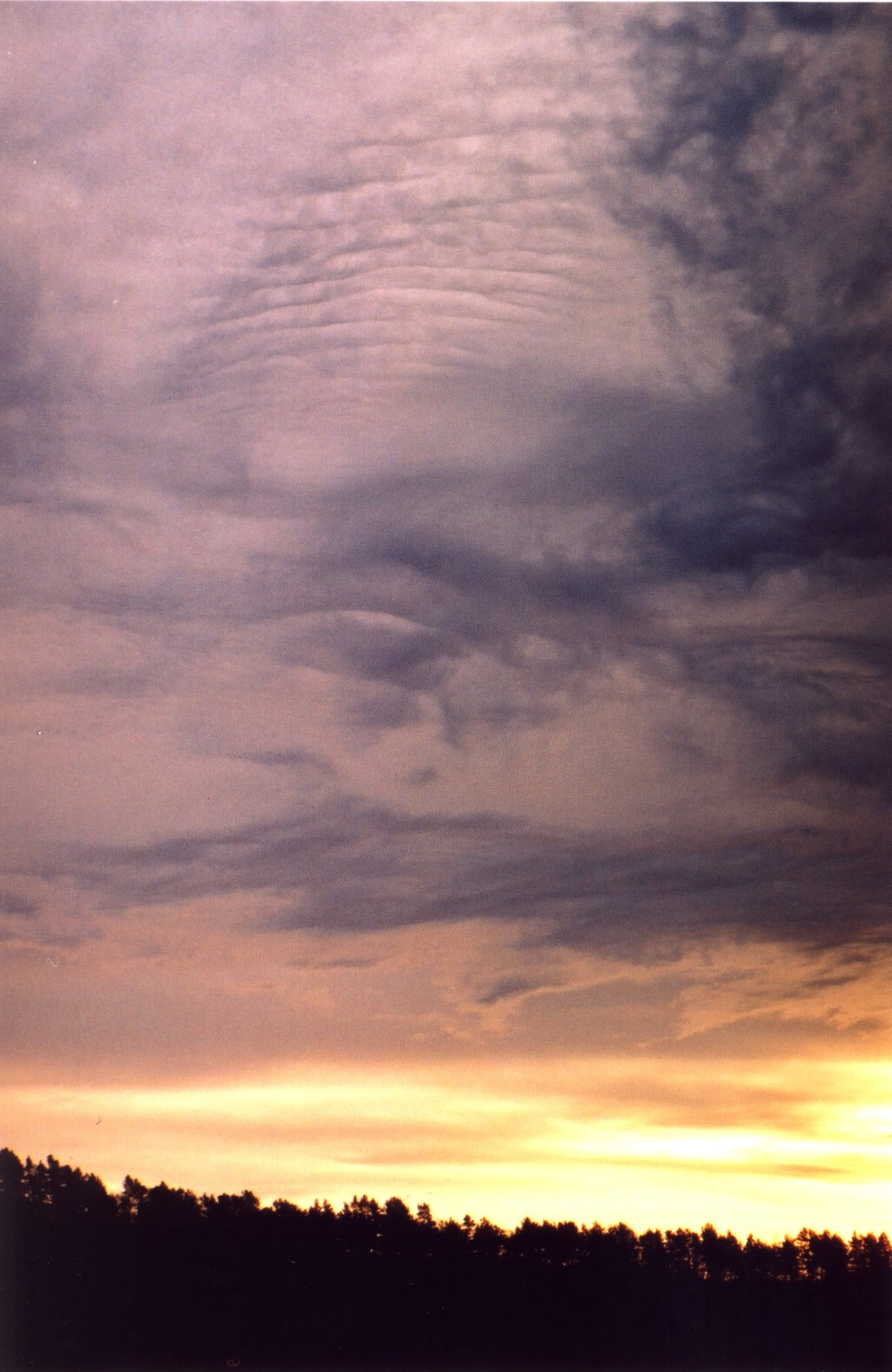 After finally succumbing to sleep in the previous song, "Im Dorfe (In the Village)," we are woken up the next morning by a sudden, quick burst of energy. "Der stürmische Morgen (The Stormy Morning)" is Winterreise's shortest song but it has the same effect on me musically as does slamming the door in someone's face. The music feels jagged and edgy thanks to Schubert's use of multiple rhythms, accents both on and off the beats, and irregular phrase lengths. As I had mentioned in a previous post, I am going to generalize by saying that most phrases in music from this period and earlier, tend to be made up of an even number of measures; this tends to give the music a clean, symmetrical, rounded off feeling. In this song, we start off with a 3-bar phrase (the piano's introduction), followed by a 5-bar phrase when the voice enters. Paired up with the accents in the piano part, I think the uneven phrase lengths at the beginning make me envision our protagonist as a stumbling, angry man. In the middle verse we get a 4-bar phrase in which the stumbling seems to cease for a moment but then he falls right back into another 5-bar phrase to finish off the song in a mad flourish. I should add that although I used the word "angry" and "mad" to describe our friend, I don't know that he's actually mad at anything in particular. In my mind, this is one of the character's final bursts of energy and emotion before he begins his final journey and to me it has some a strong sense of resolve, a quality we haven't seen much of thus far in the cycle. I also find it interesting to note that this is the only song thus far to end forte, or loud. I think we're dealing with a different man here.

Click here for the text of "Der stürmische Morgen."


"Täuschung (Illusion)," serves as the flip side of the emotional spectrum. Whereas the previous song showed the more fiery side of resolve, this one shows a more peaceful resolution. Although our friend is greeted by several illusions, a light dancing before him and a vision of a house with a "beloved soul" inside, he embraces them, acknowledging fully what they are and accepting them willingly as a last taste of wistfulness.

Here is the text for "Täuschung."

And here is the video:


Other posts in this Winterreise series:
The beginning of my own "Winterreise"
Beginning with a farewell: "Gute Nacht (Good Night)"
When music is more than music: Winterreise's "Die Wetterfahne (The Weathervane)"
Back on the road again: "Gefrorne Tränen (Frozen Tears)"
Psychology through music: Winterreise's "Erstarrung (Numbness)"
Finding a place of comfort: Winterreise's "Der Lindenbaum (The Linden Tree)"
Images of snow and ice, images of a frozen heart - "Wasserflut (Floodwater)" & "Auf dem Flusse (On the River)"
"Sturm und Drang" encapsulated in song: Winterreise's "Rückblick (Backward Glance)"
No rest for the weary: "Irrlicht (Will-o'-the-wisp)" and "Rast (Rest)"
Experiencing a lucid dream through music: Winterreise's "Frühlingstraum (Dream of Spring)"
On the edge of a dream: "Einsamkeit (Loneliness)"
Lifted above despair: Winterreise's "Die Post (The Post)"
Choosing a different path: "Der greise Kopf (The Grey Head)" and "Die Krähe (The Crow)"
A lesson in painting with music: "Letzte Hoffnung (Last Hope)"
An unsuccessful attempt at resisting sleep: "Im Dorfe (In the Village)"
An intimate view of facing one's fate: "Der Wegweiser (The Signpost)"
Waiting for Death: "Das Wirtshaus (The Inn)"
Seizing control of life & death: "Mut (Courage)"